I always wanted to own a VW beetle thanks to cheesy teen movies I had watched growing up. My goal was to get one soon after college but I had to put this dream on the back burner as I got caught up chasing wanderlust and had no permanent address for a long time. When I moved back home, I started the search for my bug and what an interesting experience it was!

I had no clue what to look for when buying a near extinct car or even where to start. I just wanted a cute little shinny beetle. When I told the only vw beetle owner I knew what I wanted, he laughed so hard I thought he would give himself a hernia! "Cute and shinny?That can only be achieved with buckets of sweat,tears,a heap of cash and a decade or two," he informed me. After viewing just two beetles we found on olx,he gave up on me ever finding my 'perfect' beetle and pulled out of the search. He did make me promise that I would look beyond the perfect and shinny paint job I wanted.

I clearly took his warning literary when I settled for my 1973 1500cc bug, the biggest rust bucket among the ones I found for sale. As far as first impressions go, there wasn't much to impress my ignorance. When I first saw Kasavuli as she was then named, it was very clear that she needed lots of work both on the interior and exterior.I am not quite sure how or what made me give her a chance,but time has proved that I made the right choice. The transfer process was effortless and quick, and then started our many adventures.We later joined the VW Anonymous club and what fun we have had!

My beetle has treated me very kindly albeit with one or seven heart attack and aneurism inducing tantrums. She is such a spunky and cute little car that I'm ok with the lack of shine!

It has been an awesome ride and Olivia and I look forward to many more adventures together and also with the many new friends we have made. 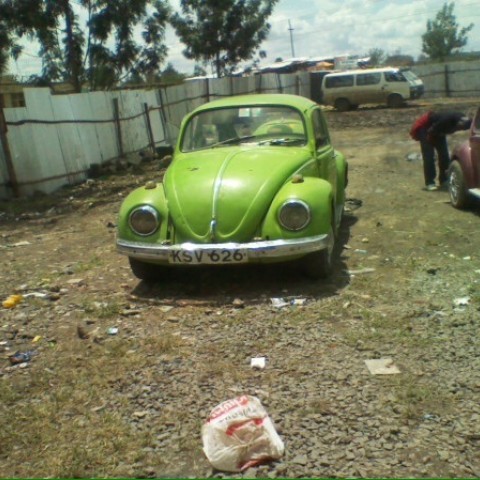 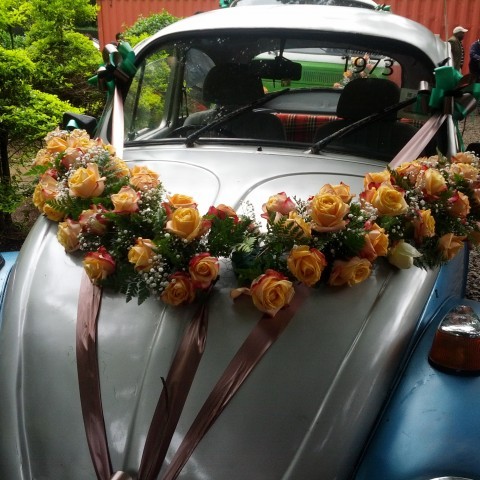 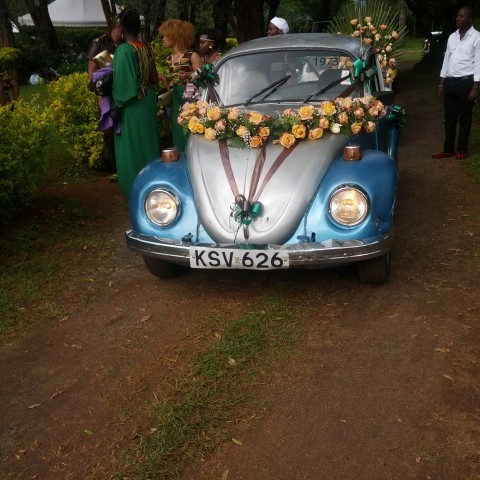 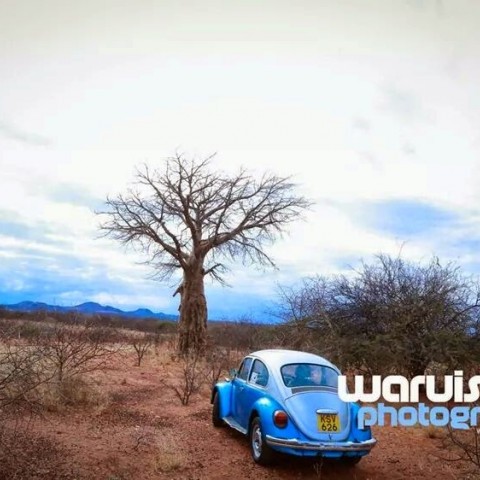 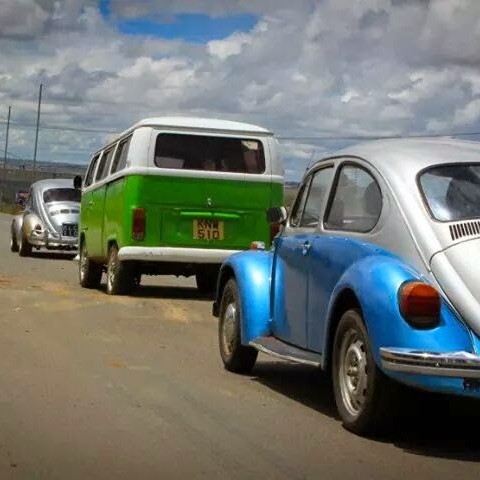