My name is Patrick Tigana

I had a 5pm appointment with my motorbike mechanic at his house. He showed up at 6:30. There was no time to fix anything and he knew I was mad. As we drunk some tea, he asked if I was still interested in an old school car, just to cheer me up. I told him yes and he said he knew of one beetle, hidden for nine years. Three buyers had initially come cash in hand to buy it but they were all turned away, including a son in law. Could it be that it had a predestined, chosen owner? It only needed a battery to run. We went to see it the next day and the rest is history. 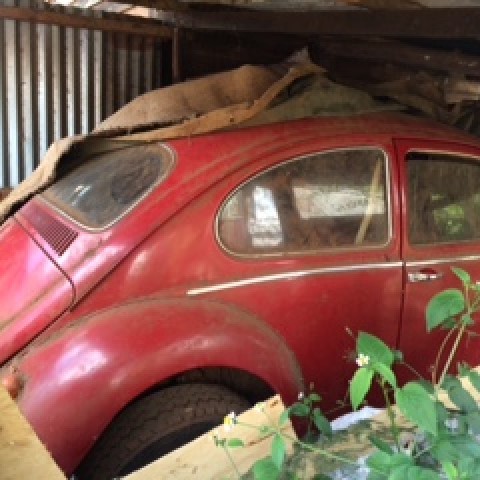 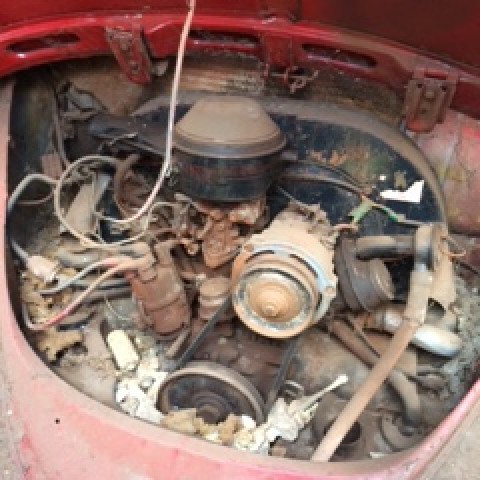 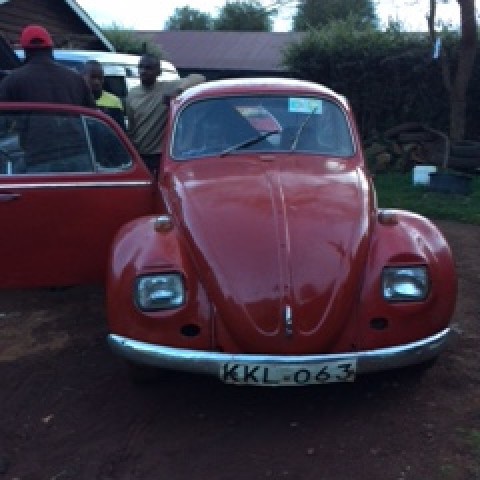 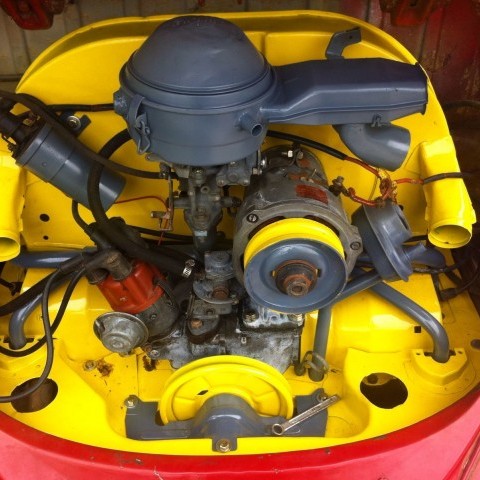 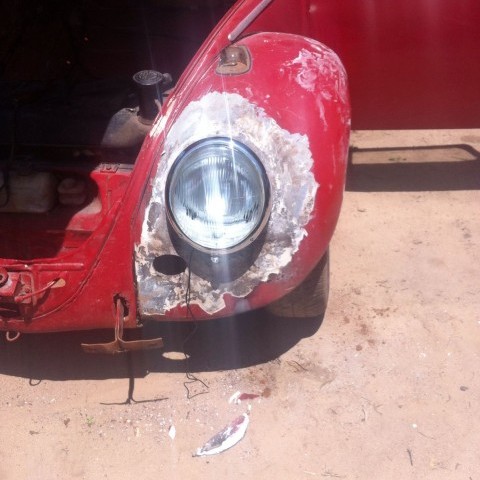