My name is Willy Mutai

What arouse my attention was the fact that its music system was well balanced and not rattling like the few ramshackles that I had seen on the road. It was love at first sight.

I asked the previous owner if I could drive it, he would only allow me to drive it, ONLY if I could reverse it. I struggled a bit, but as they say the rest is history.

As a first time VW owner there were many challenges……my first long distance drive was to Thika town…way before the bypass was completed. I thought I was running out of fuel and stopped by a filling station to tank it up….driving back I started stalling on the road, luckily I got to my destination – the original owners garage. They had put in adulterated fuel. Needless to say, that wasn’t the last adventure. I toyed with the idea of disposing it a coupl of times, but that sentimental

Over the years, I have kept her as my second car and even after six months it’s a matter of putting in a battery and half kick, and driven.

She is a 72/73 1200cc, not sure of what its original color was, but my dream with this car is to rebuild to the original specs and gift my Dad. (I want to keep this as a surprise) 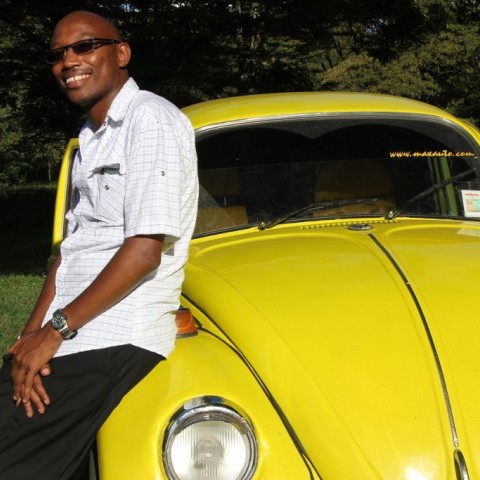 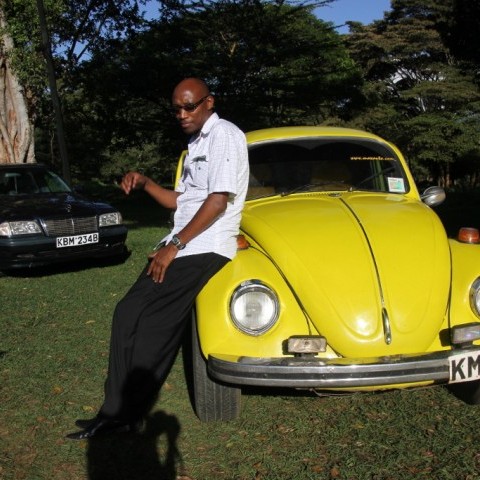