My name is Victor Murage. I am a web applications and website developer based in Nairobi, Kenya, where I work as a freelance developer and consultant.

The first time I saw Yolanda was in an advert on the website Dealfish, a now defunct online classifieds website. It was love at first sight. Unfortunately the asking price was a little rich for me at the time and someone else beat me to getting her. However a few months later she was back on the market at another classifieds website. The new owner had run into some financial challenges and had to let her go. This time I was prepared to give her a home. That was back in November 2012 and as they say, the rest is history. 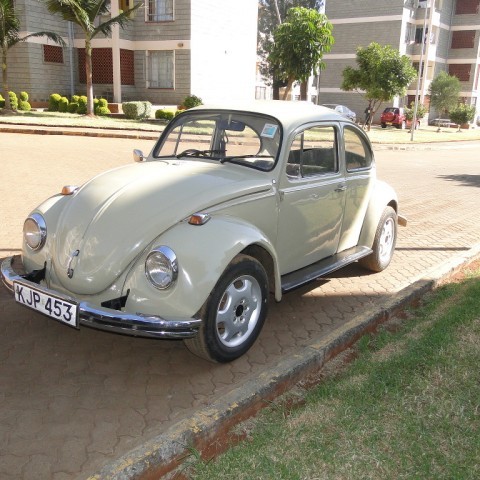 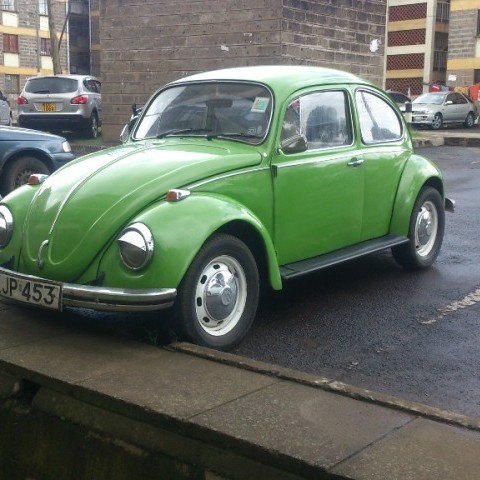 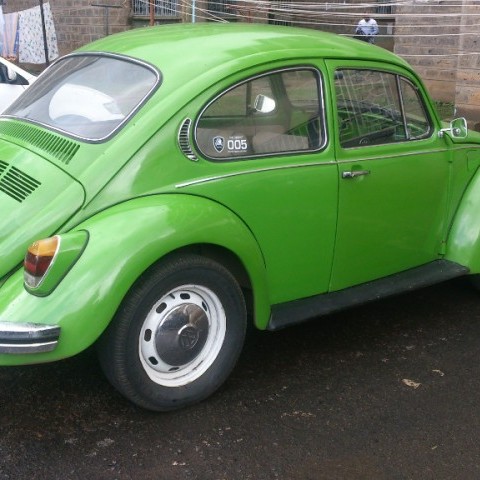 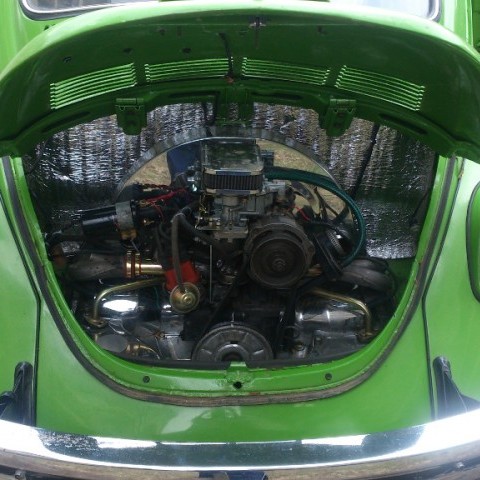